Our global team of experts 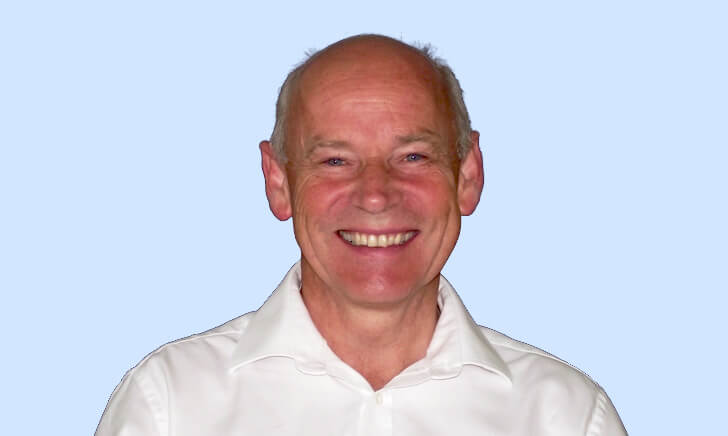 Dr George Moncrieff was a GP principal in Bicester from 1985 until 2017 when he retired from his NHS practice. He, is the Clinical Lead for a Community Dermatology Service in South Birmingham run by SDS MyHealthCare Federation. He also works in a private practice in Oxford up to one day a week as well as doing locums in General Practices for local practices.
From 1999 until he retired he ran an Interface Dermatology Service, receiving direct referrals from around 50 GPs in North Oxfordshire.
He was the RCGP Dermatology Curriculum Guardian from 2010 until 2014, Chair of The Dermatology Council for England from 2014 until July 2018 and a PCDS Committee Member from 2005 until 2018. He remains the Primary Care Advisor to the National Eczema Society.

We see that you are using Internet Explorer. We do not support this browser and we recommend using one of the following instead:

Can't find yours on the list? We're working on it